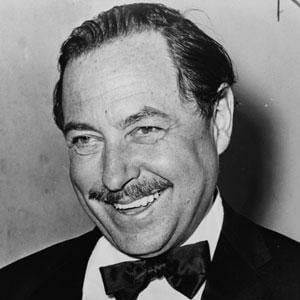 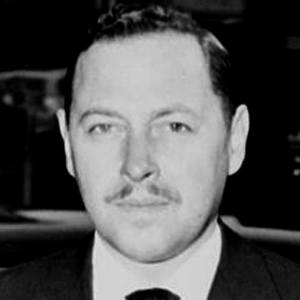 He studied journalism at the University of Missouri and Colombia University. After falling in love with a girl who didn't return his love, he began writing poetry, essays, stories, and plays.

A Tennessee Williams New Orleans Literary Festival takes place in March of every year to commemorate his career. The festival began in 1986, three years after his death. There is also a theatre named after him in Key West, Florida.

He had a serious relationship with actor Phillip Merlo, but drug abuse and infidelity ended their romance. He also had a relationship with Pancho Rodríguez y González. His sister Rose, who was diagnosed with schizophrenia, was his inspiration for the character Laura from The Glass Menagerie.

He, Eugene O'Neill and are regarded as the preeminent American playwrights of the 1900's.

Tennessee Williams Is A Member Of

University of Missouri
The New School
Born In 1911
Playwrights