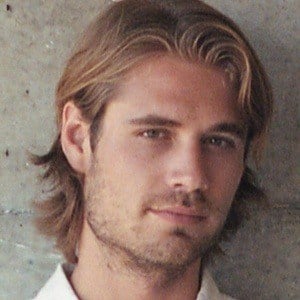 DJ and music producer who is best known for his international hit song "Treasured Soul."

He has been producing and making music since he was just fifteen years old.

His music often goes beyond just being house and dance beats, as he finds inspiration in pop, soul, and funk music.

He grew up in France and has a brother.

He has remixed songs by many prominent artists, such as Powerful by Ellie Goulding, Major Lazer, and Tarrus Riley.

Michael Calfan Is A Member Of