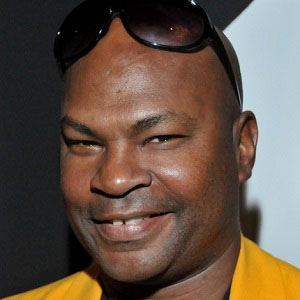 American dancer and actor who played the role of Turbo in the 1984 films Breakin' and Breakin' 2: Electric Boogaloo.

He started off performing dance moves at a local pier for money and later appeared in television commercials.

He was born the youngest of four in Wilmington, California.

He appeared in Lionel Richie's music video for his song All Night Long.

Michael Chambers Is A Member Of