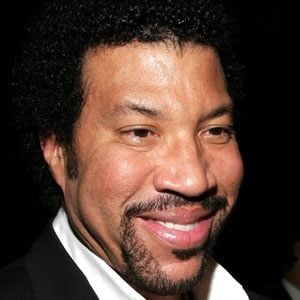 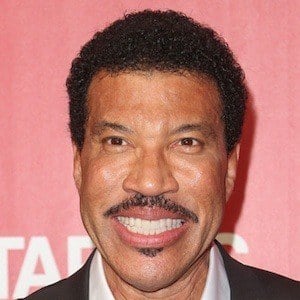 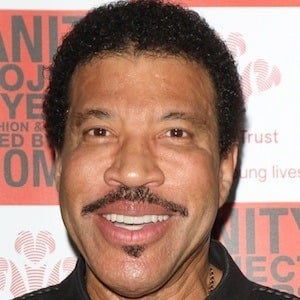 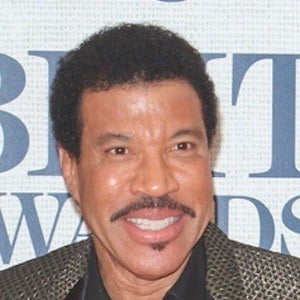 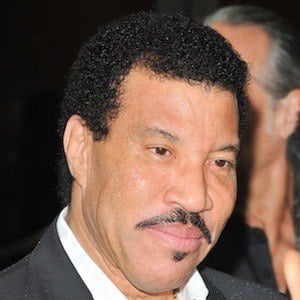 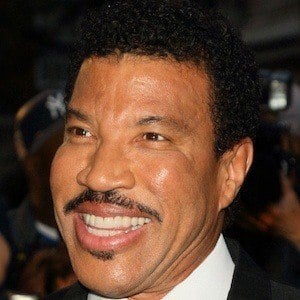 Legendary R&B singer who recorded "Truly," "Dancing on the Ceiling," "Easy Like Sunday Morning," and many other top ten hits. He has won multiple Grammy Awards, like Song of the Year.

He founded several R&B groups and played tennis on scholarship at the Tuskegee Institute.

He and Michael Jackson co-wrote the #1 hit single "We Are the World," which raised funds for people in Africa.

He married Brenda Harvey-Richie on October 28, 1975 and, after their divorce on August 9, 1993, he married Diana Alexander Richie on December 21, 1995. He has two daughters named Nicole and Sofia and a son named Miles.

He adopted The Simple Life star Nicole Richie when she was nine years old.

Lionel Richie Is A Member Of