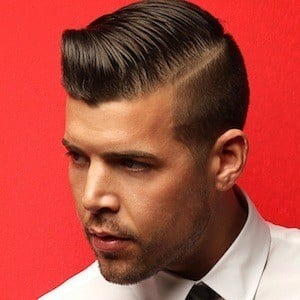 Before becoming well known for his mashups, he released a couple of singles called "One for Me" and "Rescue You."

His music can be found on his YouTube channel which has accrued more than 290,000 subscribers.

He was invited to be a special guest performer at a 2016 Boston Oliver Heldens show.

Michael Constantino Is A Member Of