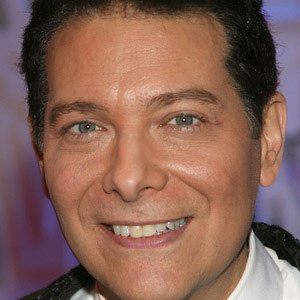 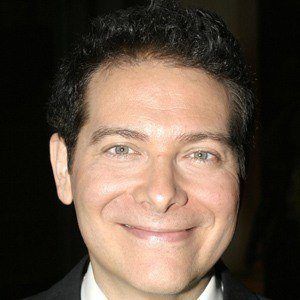 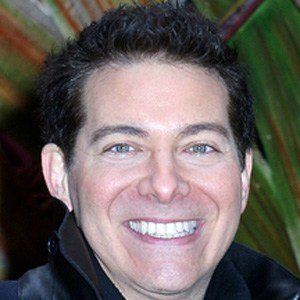 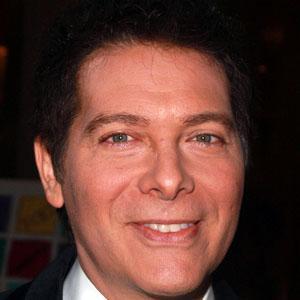 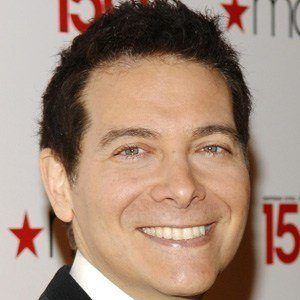 He performed in piano bars following high school. He was hired by Ira Gershwin after he moved to Los Angeles to develop the Gershwin archives.

He worked on the Gershwin-oriented Broadway show My One and Only from 1983 as the musical consultant.

He married his partner, Terrence Flannery, in 2008 at a ceremony performed by television judge Judith Sheindlin.

He appeared in an episode of the TV series thirtysomething, which starred Ken Olin, in which he sang But Not For Me, Love Is Here to Stay, and Isn't It Romantic? in dream sequences.

Michael Feinstein Is A Member Of