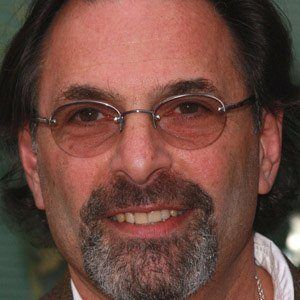 Played the role of Michael Steadman on the TV show Thirtysomething.

He got his start as a single season regular on Hill Street Blues.

TV Guide included his character on Thirtysomething among the 50 Greatest TV Dads of All Time.

He married his Thirtysomething co-star and Emmy Award winner Patricia Wettig. He and Patricia have two children, Roxy and Clifford.

Timothy Busfield directed and also starred with him in Thirtysomething.

Ken Olin Is A Member Of