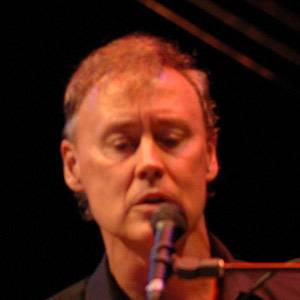 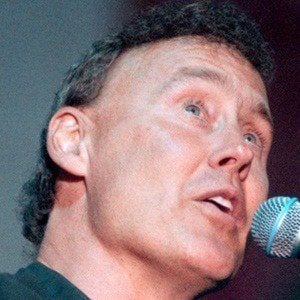 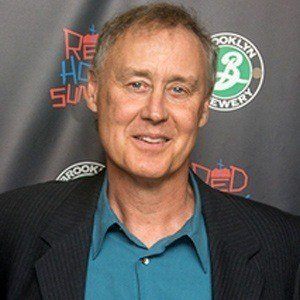 His first solo album, 1993's Harbor Lights, showcased his jazz sensibilities and his masterful collaborations with Bonnie Raitt, Branford Marsalis, Phil Collins, and many others.

He married Kathy Yankovic on December 31, 1983, with whom he fathered two children.

He played with the Grateful Dead for more than 100 performances from 1988 to 1995, departing after Jerry Garcia's untimely death.

Bruce Hornsby Is A Member Of