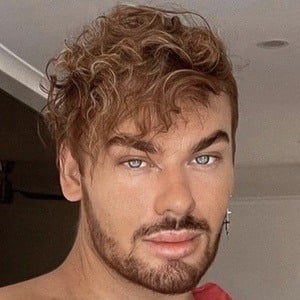 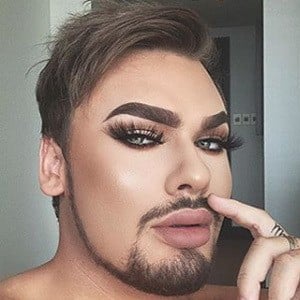 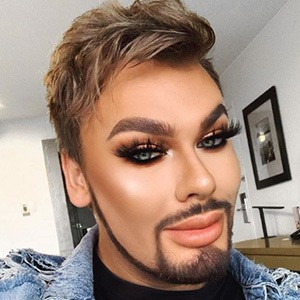 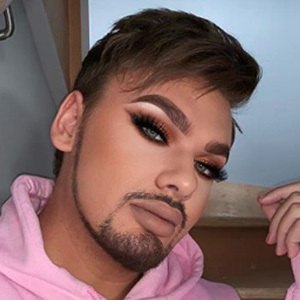 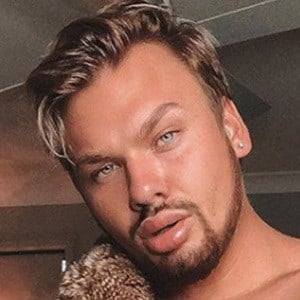 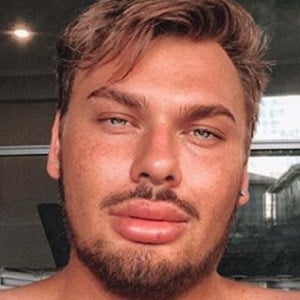 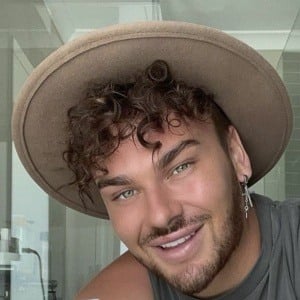 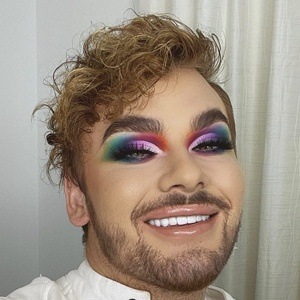 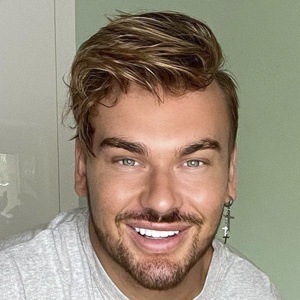 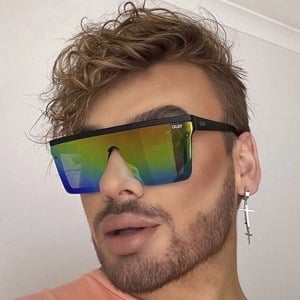 Makeup artist whose makeup tutorials and beauty product reviews have earned him more than 850,000 subscribers. His creative makeup-laden looks that he posts to his Instagram account have earned him 480,000 followers.

He was active on Instagram as early as January of 2013 before launching his YouTube channel makeupbymichaelfinch in March of 2014.

He was part of a 15-person panel made up of YouTubers such as Kodi Brown, Lukus, and Kimmi Smiles for a 2015 Vintage YouTube Melbourne After Party event.

He is from Myrtleford, Victoria, Australia. He has featured his mom in his videos. He began dating YouTuber Kris Fox in 2019.

Kashani Grimmond is featured in two of his most watched videos, "Clubbing GRWM" and "Client Makeup."

Michael Finch Is A Member Of