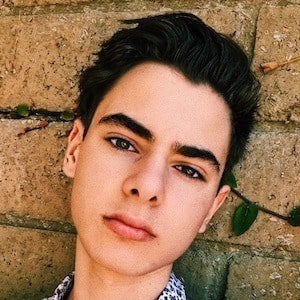 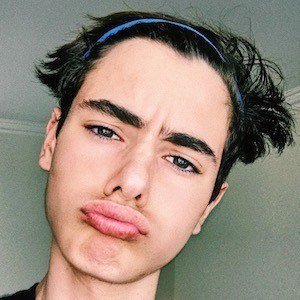 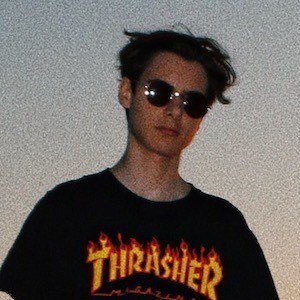 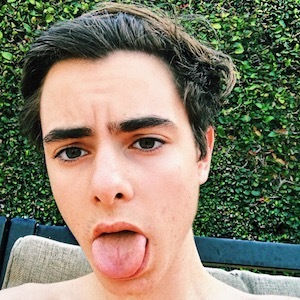 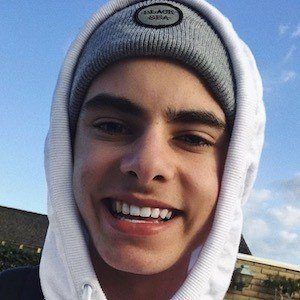 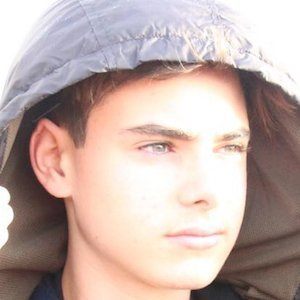 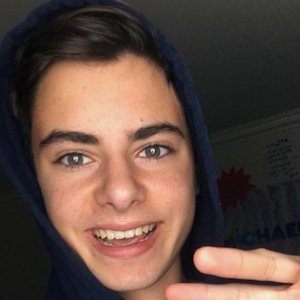 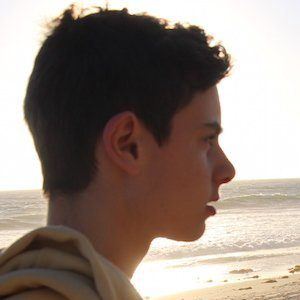 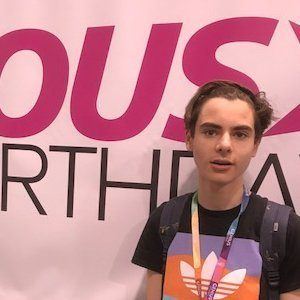 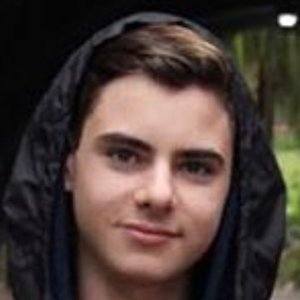 Actor and social media personality who rose to fame on Instagram, earning more than 20,000 followers and counting. He has also become popular on apps such as Live.me and YouNow.

He started posting on Instagram in the third grade.

He was cast as a zombie in the 2019 TV movie Childhood Chills. He and his siblings created the Ordinary Triplet Vlogs on YouTube.

He was born as a triplet in Laguna Beach, California. His triplet siblings are named Vinny and Ireland Gilgan. His mom is a former SAG agent.

He and Brandon Rowland are both Instagram stars who have attended VidCon.

Michael Gilgan Is A Member Of