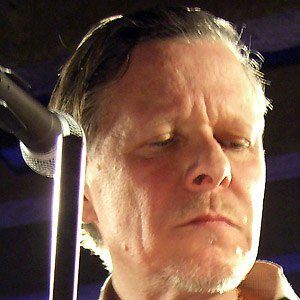 He spent over four months in a Jerusalem jail for selling drugs when he was sixteen.

He released a collection of short fiction pieces called "The Consumer" in 1995.

He lived in Europe with is father, Robert Gira, as a child.

Michael Gira Is A Member Of