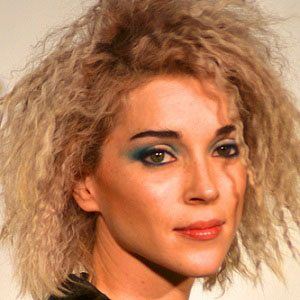 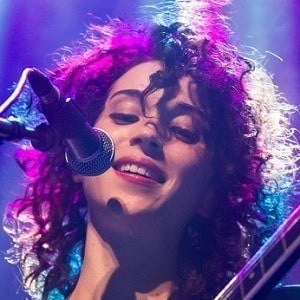 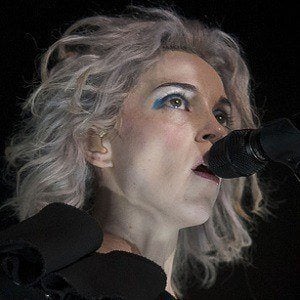 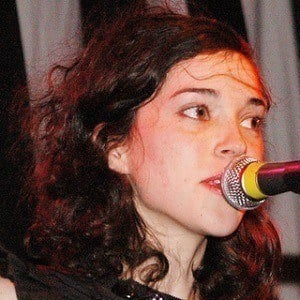 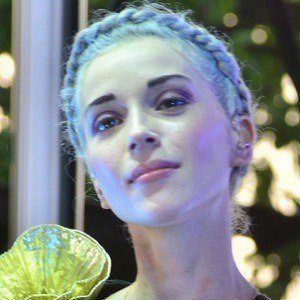 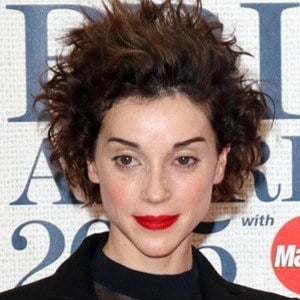 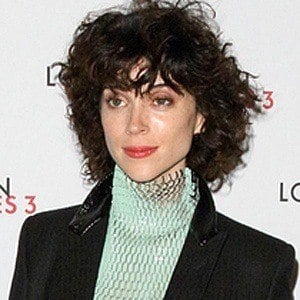 Singer-songwriter and multi-instrumentalist who was a member of the Polyphonic Spree as well as a collaborator with Andrew Bird, Arcade Fire, and Kid Cudi, among others.

She managed the road show for her uncle's band, Tuck & Patti, as her introduction to the music business. Her formal training came from the jazz band and theater program of her local Dallas high school.

Using Twitter to build up anticipation for her third album and NPR Music to promote it, the 2011 album Strange Mercy eventually peaked at #19 on the Billboard charts.

Her stage name, St. Vincent, refers to the hospital where Dylan Thomas died. She explained her own style as "the place where poetry comes to die."

St. Vincent Is A Member Of