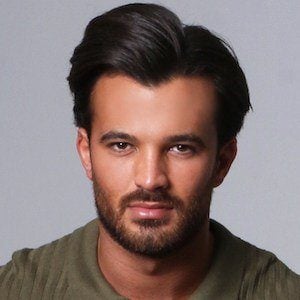 Star of season 16 of the British reality show The Only Way Is Essex. He quickly established himself as a bit of a player, claiming to have "more game" than the other guys on the show.

He was working as a broker before being cast for TOWIE.

He claims to have slept with over 100 women. He has over 20k followers on Twitter and 50k on Instagram.

He joined Dan Edgar on TOWIE.

Michael Hassini Is A Member Of