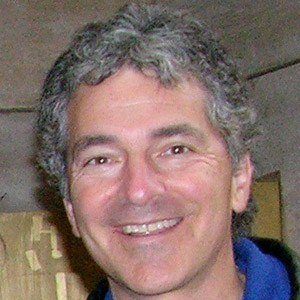 Known for his work on such popular television series as Charles in Charge and Boy Meets World, this producer and screenwriter earned an Academy Award nomination for his production work on the 1994 movie Quiz Show. Also a playwright, he penned Impressionism starring Jeremy Irons and Joan Allen.

His early play, Cheaters, premiered in Florida in 1977 before moving to Broadway in 1978, when he was just twenty-two years old.

He wrote theme songs for several of his television series, including My Two Dads and The Torkelsons.

He was born in New Brunswick, New Jersey. He later raised a son named Daniel.

Michael Jacobs Is A Member Of