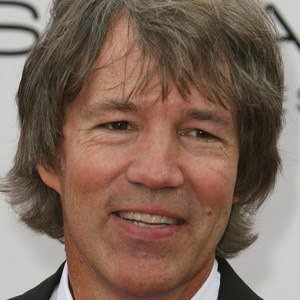 TV writer and producer known for his acclaimed work on The Practice, Ally McBeal, and Boston Legal.

He earned his J.D. at Boston University School of Law, during which time he was a writer for the sketch comedy group Legal Follies. He sold his first script From the Hip to Judd Nelson in 1986.

He wrote and produced the film To Gillian on Her 37th Birthday from 1996, which starred his wife Michelle Pfeiffer.

His father was the legendary coach Jack Kelley. He had two children with Pfeiffer whom he married in 1981.

David E. Kelley Is A Member Of