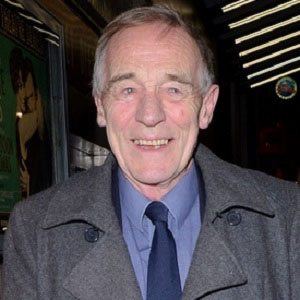 Notable for his television, stage, film, and voice acting work, Jayston starred in the 1973 BBC miniseries version of Jane Eyre; acted in numerous stage and television productions of Shakespeare plays; appeared in the 1971 movie Nicholas and Alexandra; and lent his voice to the Wind in the Willows Story Teller audiobooks of the 1980s.

After studying at London's Guildhall School of Music and Drama, he performed in Royal Shakespeare Company and Bristol Old Vic theatrical productions.

In the mid 1980s, he portrayed Valeyard on the popular series Doctor Who.

He appeared with Laurence Olivier in a 1974 National Theatre-produced film version of Shakespeare's The Merchant of Venice.

Michael Jayston Is A Member Of