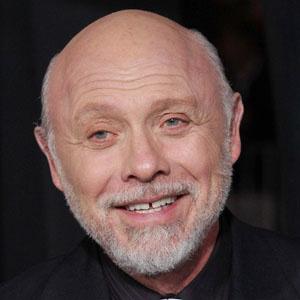 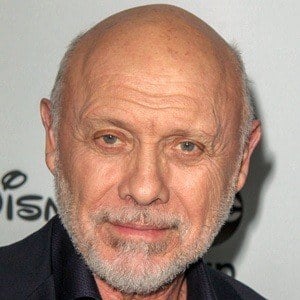 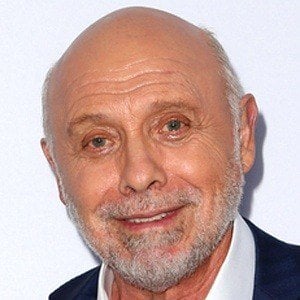 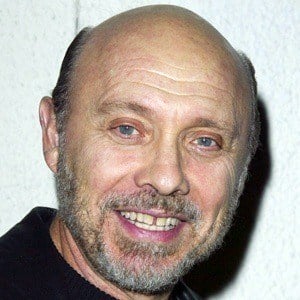 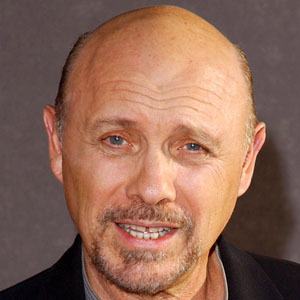 Actor who played a role on Chicago Hope from 1994- 2000 and also appeared in films like Pretty Woman and The Princess Diaries. Beginning in 2011 he played Ed Alzate on the popular ABC series Last Man Standing.

He got involved in acting through studying dance and landing jobs in a variety of plays.

One of the highlights of his career came when he won the Lifetime Achievement Award at the Temecula Valley International Film Festival. The award illustrated the long history of success he had on TV and Film.

He was born to Carmen and Martin Elizondo in New York.

He starred in the film, The Taking of Pelham One Two Three in 1974, and the movie was remade in 2009 starring Denzel Washington.