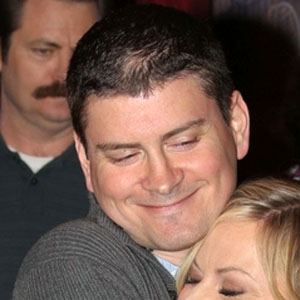 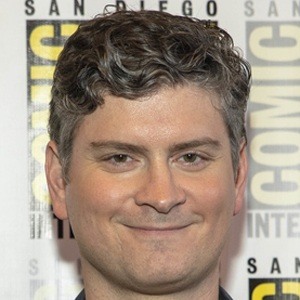 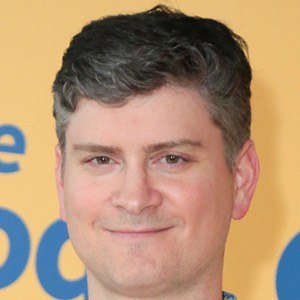 Television, producer, and actor who is best known for co-creating the show Parks and Recreation and Brooklyn 99. He got his start writing for SNL and The Office.

He was once a member of the Harvard Lampoon at Harvard College.

He once collaborated with band The Decembrists for their music video, Calamity Song.

He had two children with wife Jennifer Philbin.

Michael Schur Is A Member Of