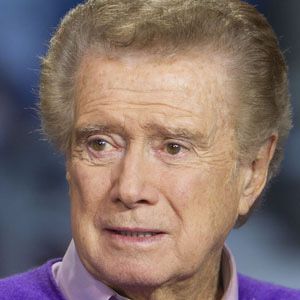 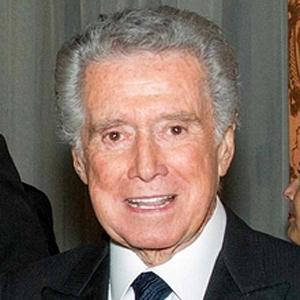 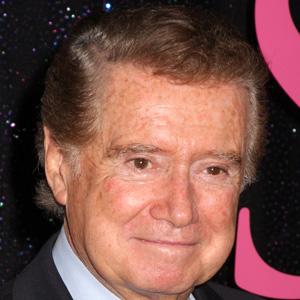 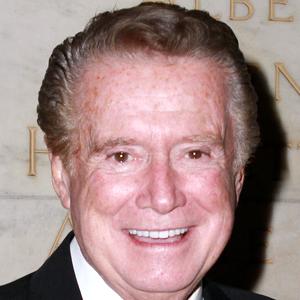 Cultural icon who hosted the talk show Live! with Regis and Kelly alongside Kelly Ripa and the game show Who Wants to be a Millionaire? He was also the host on the first season of America's Got Talent.

He was a supply officer in the United States Navy.

In 2008, he hosted the red carpet arrivals at the 80th Academy Awards ceremony.

He got married to Catherine Faylen in 1957 and after their divorce in 1968, he married Joy Philbin on March 1, 1970. He had three daughters named JJ, Joanna and Amy and a son named Daniel.

Before teaming up with Kelly Ripa, he was co-host alongside Kathie Lee Gifford on Live! with Regis and Kathie Lee.

Regis Philbin Is A Member Of