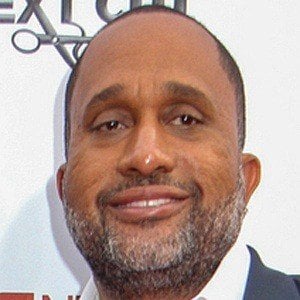 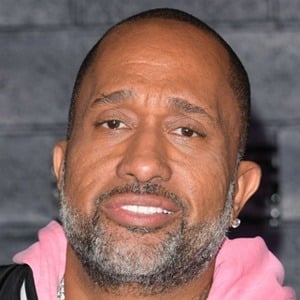 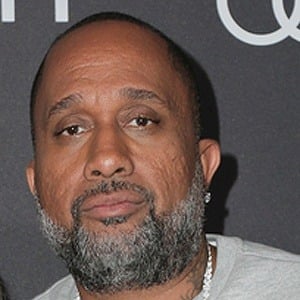 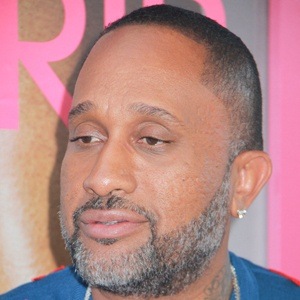 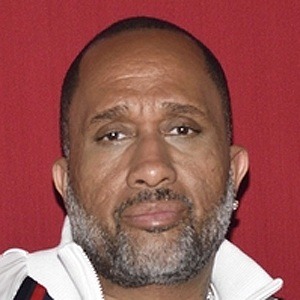 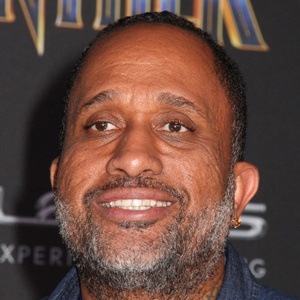 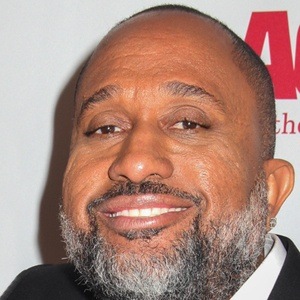 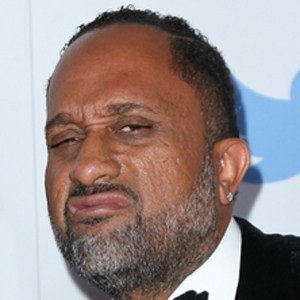 Writer and producer most well known as the creator of the critically acclaimed series Black-ish. He also co-executive produced The Game and co-created America's Next Top Model alongside Tyra Banks.

After graduating from Clark Atlanta University, he would begin his screenwriting career in the late 1990s working on shows like The Keenen Ivory Wayans Show and Like Family.

In 2017, he released his first book, This Is Basic Sh*t: Uncensored Thoughts from a Black Man about Stuff We Know and Are Shocked You Don't.

He and his wife, Rainbow Barris, a doctor, have six children together.

He is the creator and executive producer behind Black-ish, a show starring Anthony Anderson and Tracee Ellis Ross.

Kenya Barris Is A Member Of