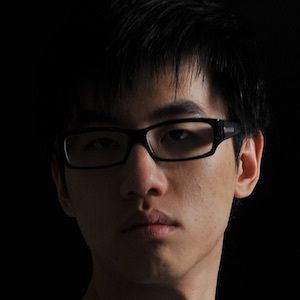 Professional League of Legends players known for being one of the original members of Counter League Gaming, where he was primarily a mid-laner. He goes by the names bigfatlp and jiji.

He started playing League of Legends during its beta phase and became part of CLG in 2010.

He has more than 40,000 on his Twitch channel and also works as a LoL coach. He's an animal lover, as evidenced by his Instagram account.

He was an original member of CLG alongside HotshotGG.

Michael Tang Is A Member Of