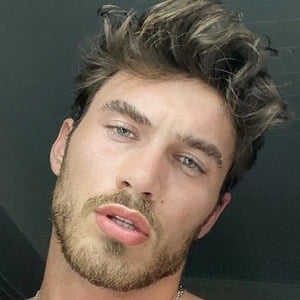 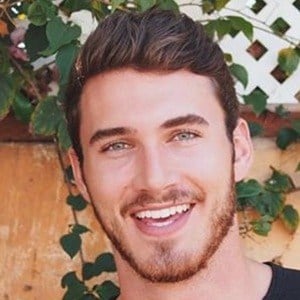 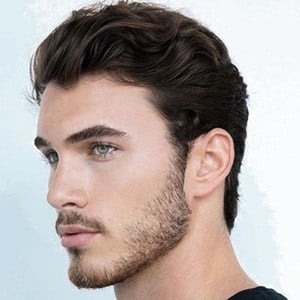 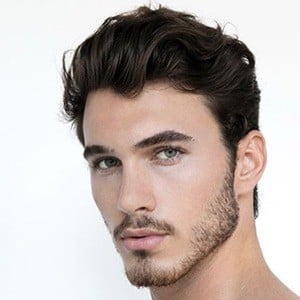 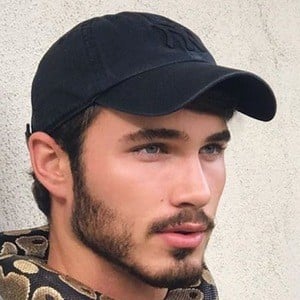 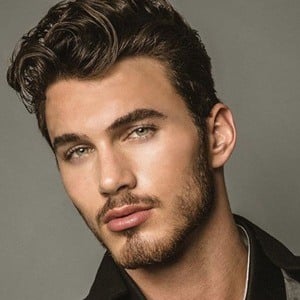 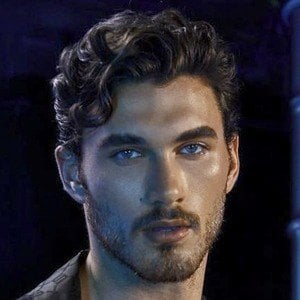 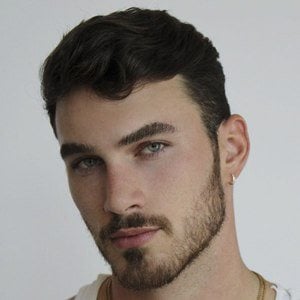 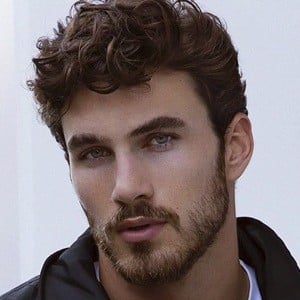 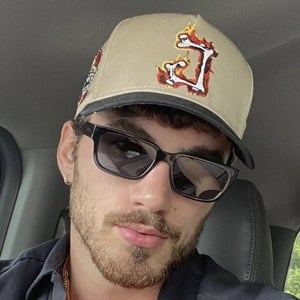 Real estate agent most famous for being a contestant on Survivor: Ghost Island. He is also an underwear model who has been represented by the LA Models, Ford Models and Kult Models agencies.

He was raised in Knoxville, Tennessee, where he graduated from Bearden High School. He later moved to Los Angeles, California to pursue modeling.

He is a skilled martial artist, having earned a black belt in taekwondo, jiu-jitsu and hapkido.

He posted an Instagram tribute to his mother in May 2017. He has a dog named Mudra whom he rescued. He and Daisy Keech started dating in 2020.

He has done modeling shoots with Alessandra Ambrosio.

Michael Yerger Is A Member Of