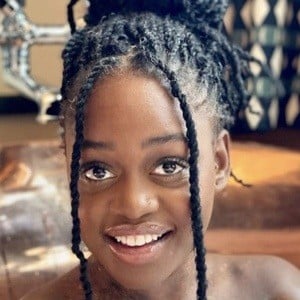 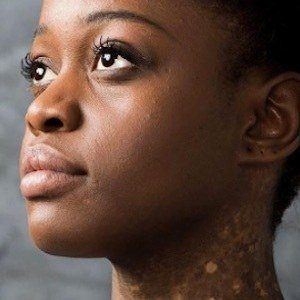 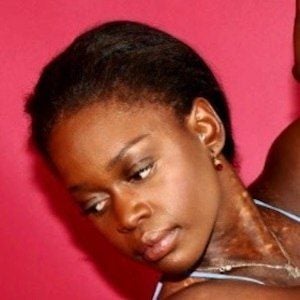 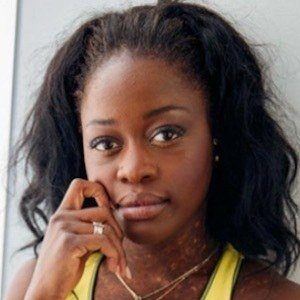 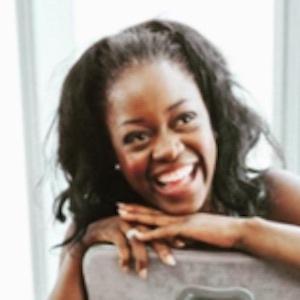 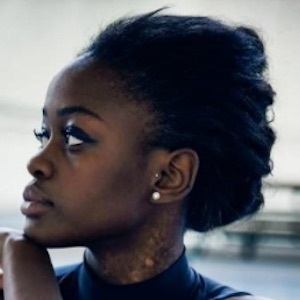 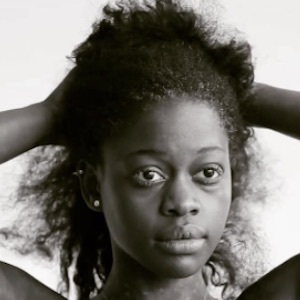 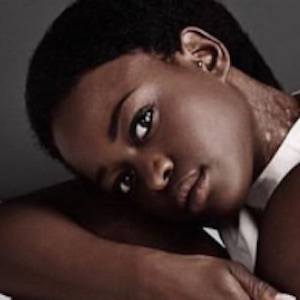 Sierra Leonean-American ballet dancer who was one of the stars in the 2011 documentary First Position and appeared on the reality television show Dancing with the Stars.

She trained to be a ballet dancer in the United States and performed at the Youth America Grand Prix.

She joined the Dutch National Ballet in Amsterdam in 2013.

She was adopted with another girl named Mia by a second set of parents in New Jersey when she was four years old.

She and Victoria Dillard both joined the Dance Theatre of Harlem.

Michaela Deprince Is A Member Of