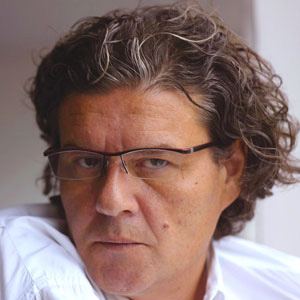 One of the designers of the NATO headquarters in Brussels; also commissioned for the urban renewal project in the UNESCO World Heritage Site, the Medina of Fes, Morocco.

He studied at the École Nationale Supérieure des Beaux-Arts and the Cooper Union School of Architecture. He received his Master's in design studios from the Harvard Graduate School of Design.

He established the firm, Mossessian & Partners, in 2005.

He was born and raised in Paris.

He was also a student of philosophy at the École nationale supérieure des Beaux-Arts with Jacques Derrida and Michel Foucault.

Michel Mossessian Is A Member Of