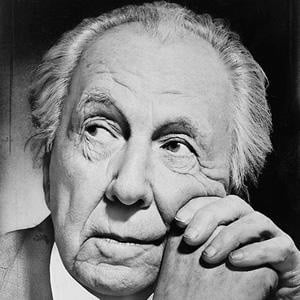 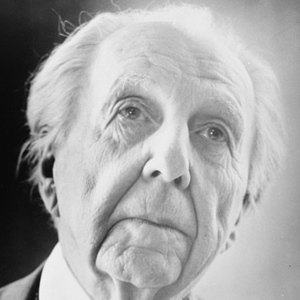 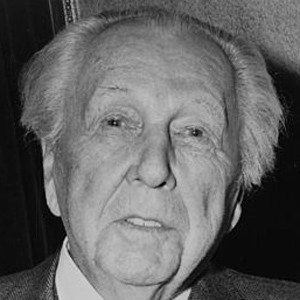 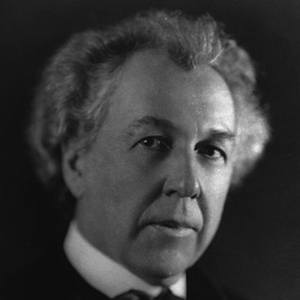 Innovative architect, interior designer, writer, and educator who sought to blend buildings with the surrounding environment across his 1,000-plus structures. He finished 532 works and was among the leaders of the Prairie School architectural movement. He pioneered urban planning in the United States through the Usonian home.

He attended the University of Wisconsin-Madison, although he left before obtaining a degree. He moved to Chicago following his time at college, which was still reeling from the Great Chicago Fire of 1871 and needed developers. He went to work as a draftsman for the architectural firm of the famed Joseph Lyman Silsbee.

His most famous work, Fallingwater from 1935, was called "the best all-time work of American architecture" and was an example of his belief in organic architecture; it was at one time, however, in danger of falling into the water beneath it.

He was born to parents William Carey Wright and Anna Lloyd Jones in Richland Center, Wisconsin. He was married three times, first to Catherine Wright, then to Miriam Wright, then finally to Olgivanna Wright.

Paul Simon wrote the song "So Long, Frank Lloyd Wright" after him.

Frank Lloyd Wright Is A Member Of