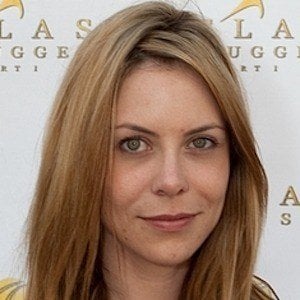 Notable as an actress, journalist, and television host, she appeared in episodes of The League of S.T.E.A.M. and Alias; wrote for the magazine Cinefantastique; and presented programs such as Chaotic Awesome (which she also created), Chicks with Joysticks, and App Attack.

After graduating from the University of Washington with a degree in drama, she made her screen acting debut in the 2004 film Purgatory House.

A major presence in the online gaming community, she contributed to several World of Warcraft-themed podcasts.

Born and raised in Spokane, Washington, she later relocated to Los Angeles, California.

Michele Morrow Is A Member Of