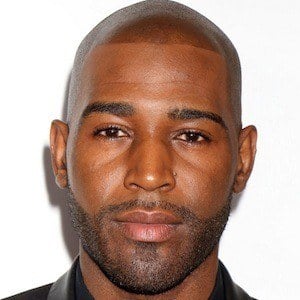 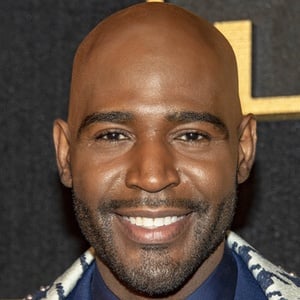 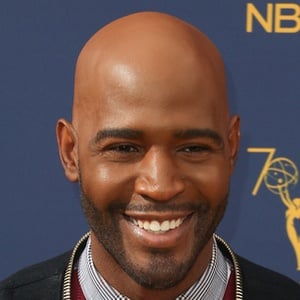 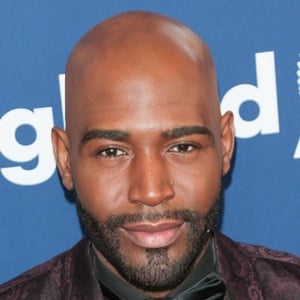 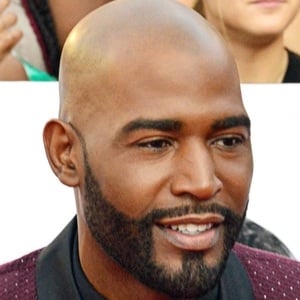 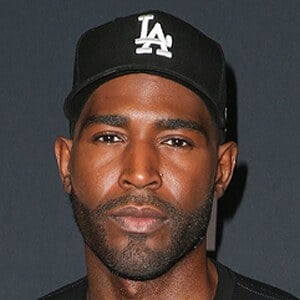 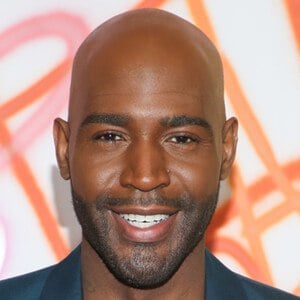 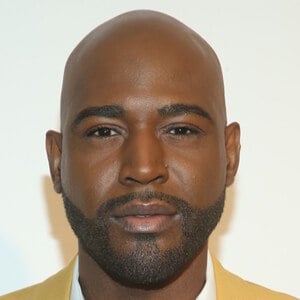 Best known for his work across various journalistic platforms, including CNN, HLN, and Huffington Post. More specifically, he has served as the producer and host for the on-air news magazine Huffington Post Live and Netflix's Queer Eye, as well as a contributor for Dr. Drew On Call on HLN.

He graduated from Florida A&M University with a degree in business administration. He first garnered widespread attention in 2005 as a cast member on the MTV reality series The Real World: Philadelphia.

He served as the segment producer and host for the #OWNShow on Oprah.com for 3 seasons. With his casting on The Real World: Philadelphia, he became the first openly gay black cast member on a reality show.

He met his first son Jason when he was 10 years old in 2007. In 2010, he adopted a son named Chris. He was engaged to Ian Jordan, but the couple split up in 2020 after their decade-long relationship.

He has been interviewed by Don Lemon on the HLN network.

Karamo Brown Is A Member Of