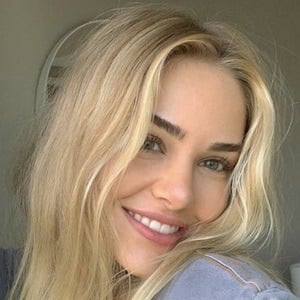 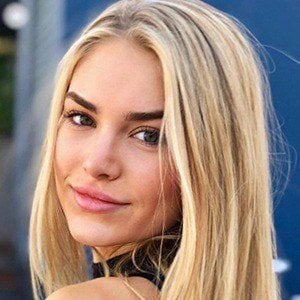 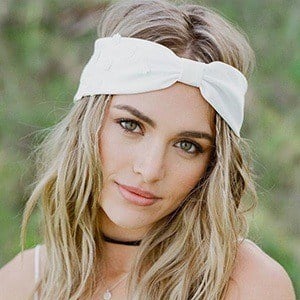 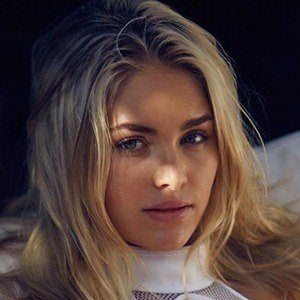 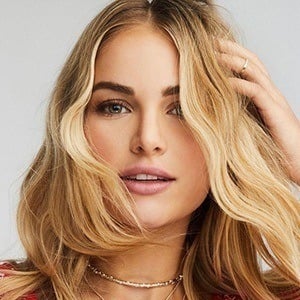 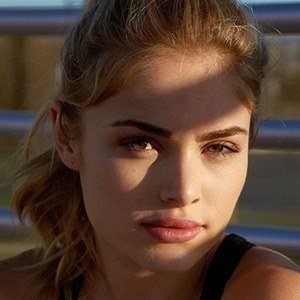 Model who's been represented by Wilhelmina. She's modeled for brands such as Stitch Fix, Year of Ours, and Forever 21.

She has been dating Gregg Sulkin since 2018. She's also dated pro surfer Koa Rothman. Her sister Cassie Randolph has been on The Bachelor.

She and Nicolas Palladino have both been represented by Wilhelmina in Los Angeles.

Michelle Randolph Is A Member Of