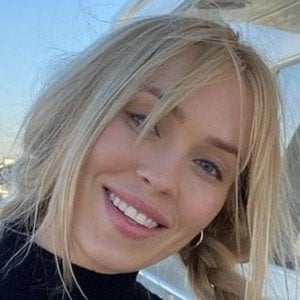 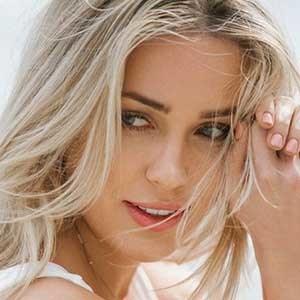 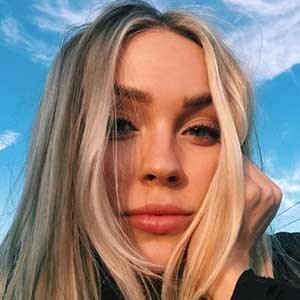 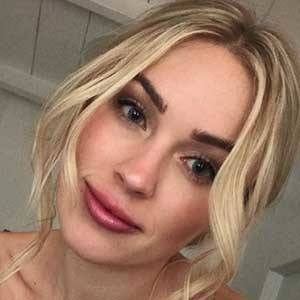 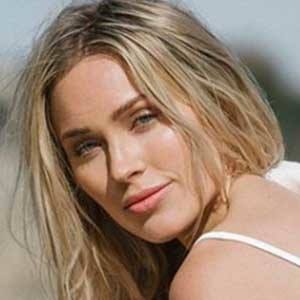 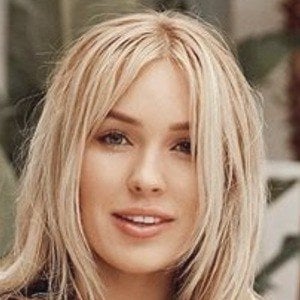 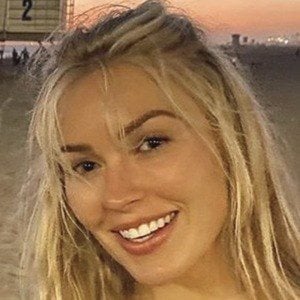 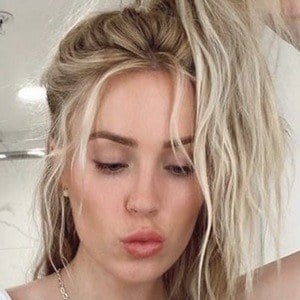 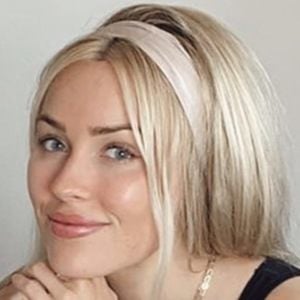 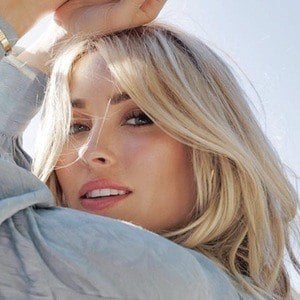 Famous for winning the heart of Colton Underwood on the 23rd season of the growingly popular reality TV series The Bachelor. She worked as a speech assistant prior to joining the show.

She earned her bachelor's degree in communication sciences and disorders from Biola University in 2016. She enrolled at the University of Wisconsin-Eau Claire in 2018 to obtain her master's in speech pathology.

She has worked as an ESL substitute teacher alongside her role of speech pathologist. She appeared on the 2016 reality TV series Just Once prior to her 2019 The Bachelor debut.

Her sister Michelle Randolph is a model and actress. She began dating Colton Underwood in 2019 after winning the show. She later began dating musician Brighton Reinhardt.

Hannah Godwin also appeared on the 23rd season of The Bachelor in 2019.

Cassie Randolph Is A Member Of