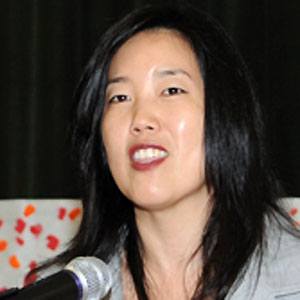 Founder of StudentsFirst and The New Teacher Project, two non-profit education organizations. She was also the chancellor of Washington D.C. public schools from 2007 to 2010.

She received her master's degree from Harvard University in public policy.

She spent one year of primary school in South Korea and began her career by teaching at an inner-city school.

She has two children from her first marriage. She married her second husband, , in 2011.

After being highly recommended from others, D.C. Mayor Adrian Fenty offered Rhee the job as Washington D.C. chancellor.

Michelle Rhee Is A Member Of