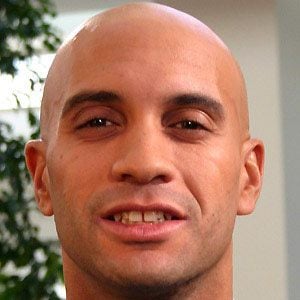 Politician and member of the Democratic party who was the sixth ever Mayor of Washington D.C from 2007 to 2011. His tenure as Mayor was marked by widespread education reform.

He earned degrees in English and Economics at Oberlin College.

After he lost the Democratic primary in 2010 he won the Republican mayoral primary as a write-in candidate but turned down the part's nomination.

His parents are Jeanette Bianchi Perno Fenty and Phil Fenty.

He began dating the widow of Steve Jobs after his untimely passing.

Adrian Fenty Is A Member Of