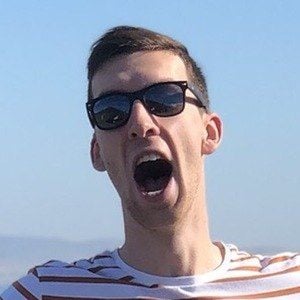 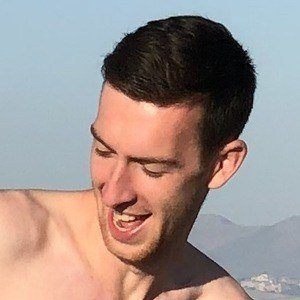 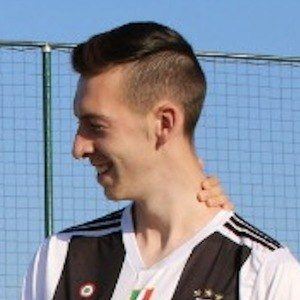 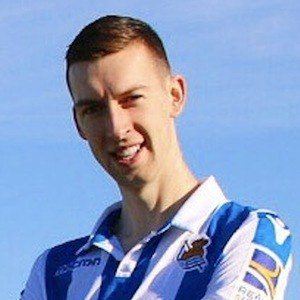 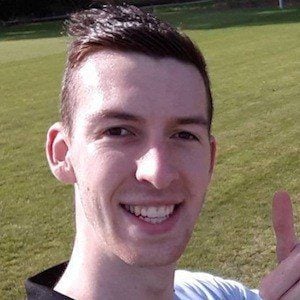 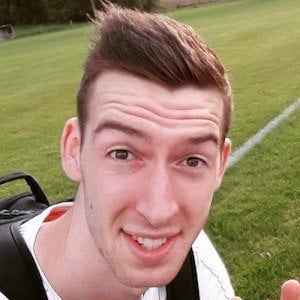 Belgian soccer enthusiast whose MiAndMore YouTube channel has earned more than 550,000 subscribers through a collection of vlogs, soccer challenges, and FIFA gameplay.

He first began creating content for YouTube in February 2016. He debuted with the video "NOW YOU KNOW ME! || INTRO MIANDMORE ;)."

One of his most popular videos is "LIONEL MESSI FREE KICK CHALLENGE IN REAL LIFE FOOTBALL!!!" which earned more than 2 million views in under two months. He is extremely tall, standing at 207 cm, or about 6'8".

His mother's name is Babs. He has a sister named Maria. He has dated Instagram star Celine Dept.

Michiel Callebaut Is A Member Of