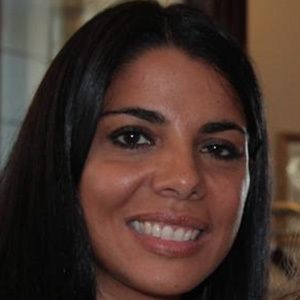 Singer and actress who has scored many major pop hits in Italy, including "Vattene Amore," "Fare L'amore" and "Canzoni." She has acted in such films as L'Ispettore Giusti (1999) and La Fuga (2016).

She participated in the 1988 Sanremo Music Festival in the Newcomers category.

Her real name is Daniela Miglietta. She has a son named Francesco.

She has covered the Donna Summer song "Hot Stuff."

Mietta Is A Member Of