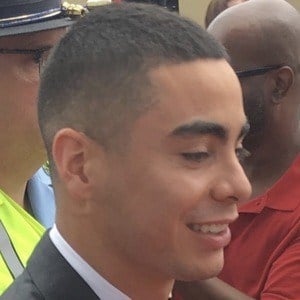 Paraguayan midfielder who is known for his attacking style. He signed with Atlanta United in late 2016, less than six months before the franchise's first MLS game.

He signed his first youth club contract in 2008 with Cerro Porteno. He made his senior team debut with the club in 2013.

He was born and raised in Asuncion, Paraguay. He and his wife Alexia Notto welcomed a baby named Francesco in June 2021.

He became teammates with Carlos Carmona on Atlanta United.

Miguel Almirón Is A Member Of