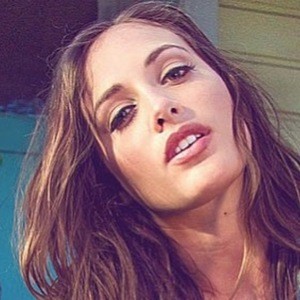 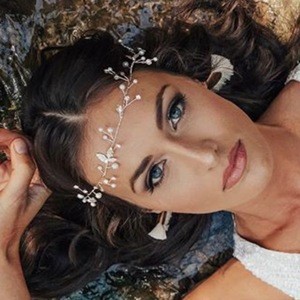 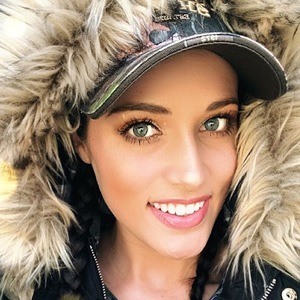 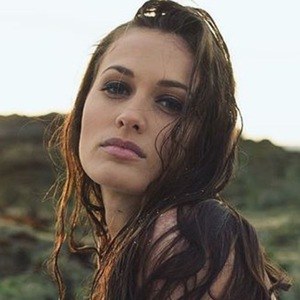 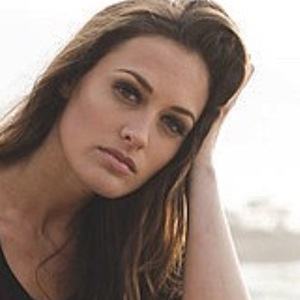 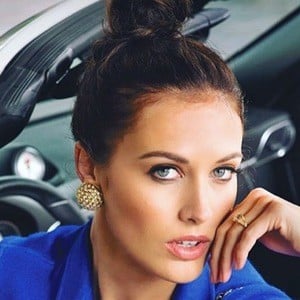 Represented by Wilhelmina LA and LOOK Models San Francisco, she is a high-fashion, editorial, runway, swimsuit, and lingerie model who was a semi-finalist on the 2014 season of America's Next Top Model. In 2014, she was also a fit model for the Kardashian Kollection.

In 2011, she was selected by an agent under Donald Trump to be a candidate for Miss California USA. She would study nursing at Belmont University.

She was seen on The CW show Remodeled and appeared on Dan Bilzerian's reality show RiskTakers.

She is the oldest of nine children; she has six brothers; two sisters.

She has been featured on The Chive, like Anastasia Ashley.

Mikayla Carr Is A Member Of