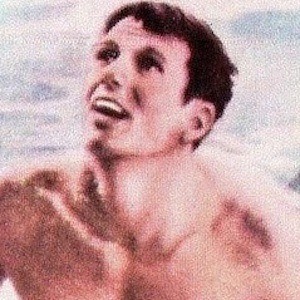 American swimmer and three-time Olympic gold medalist, winning two in 1968 in Mexico City and one in 1972 in Munich.

He was hit by a truck when he was in eighth grade, preventing him from playing contact sports so he focused solely on swimming after that.

He became the first American ever to repeat as a gold medalist in the 1,500-meter freestyle after winning the event in 1968 and 1972.

His daughter Loni had a remarkable swimming career in college.

He won gold at the 1972 Olympics where swimmer Mark Spitz won an amazing seven gold medals.

Mike Burton Is A Member Of