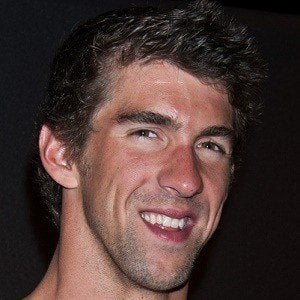 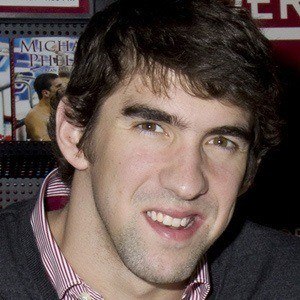 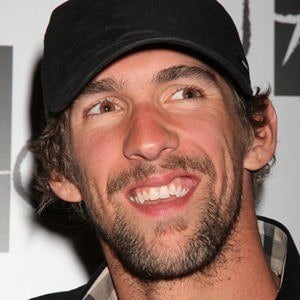 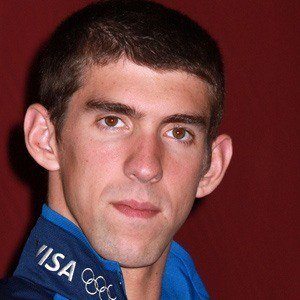 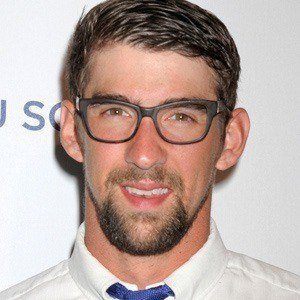 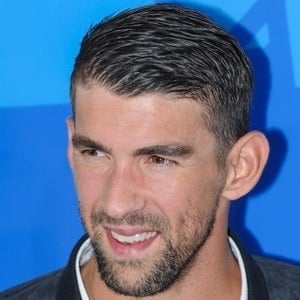 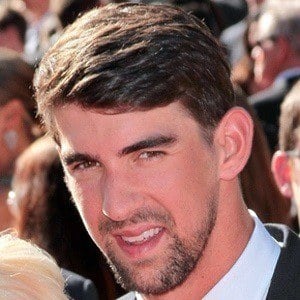 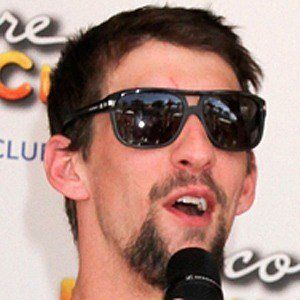 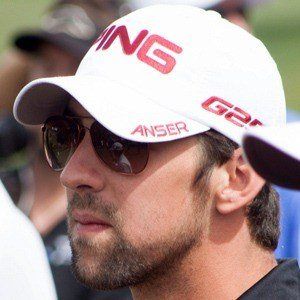 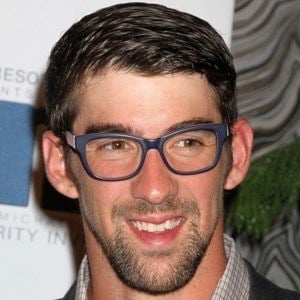 He began swimming to burn off excess energy when he was seven, and was diagnosed with ADHD when he was ten.

He became the youngest male to make the U.S. swim team in 68 years, and revealed that he ate 12,000 calories each day during the 2008 Beijing Olympics.

He and Nicole Johnson welcomed their first child, Boomer, in May 2016 and they got married a month later. They welcomed their second son, Beckett Richard, in February 2018. In September 2019, their third son, Maverick Nicolas, was born. He grew up in a house of women: his mom, Debbie, and his sisters, Whitney and Hilary. His parents divorced in 1994 and his father remarried in 2000.

He destroyed the Olympic records held by Mark Spitz and finished his Olympic career with an amazing 23 Gold medals.

Michael Phelps Is A Member Of