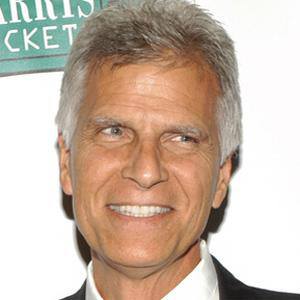 American swimmer who won seven gold medals in the 1972 Munich Olympics, which has only been surpassed by Michael Phelps.

He held 17 national age group records by the time he was 10 years old.

He had two sons, Matthew and Justin, with his wife Suzy whom he married in May 1973.

Mark Spitz Is A Member Of