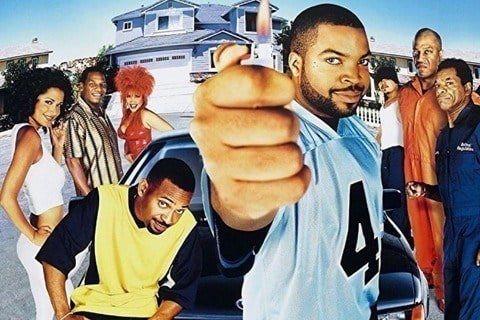 Middle chapter in the Friday film franchise which follows Uncle Elroy and Day Day as they scheme a plan to steal from the next door neighbors in order to pay off their taxes.

The film was preceded by Friday and followed by 2002's Friday After Next. It was produced by star Ice Cube's film production company Cubevision.