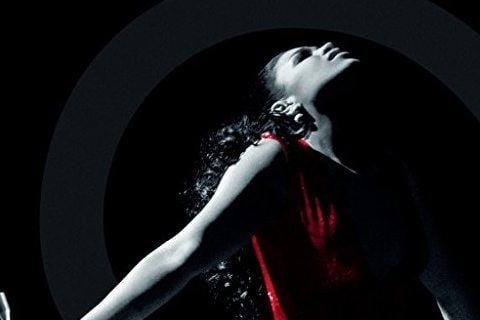 Inspired by The Supremes, this remake of the 1976 film of the same name is about teenage sisters who form a girl group in Detroit, Michigan during the Motown era.

The movie was the feature film debut for Jordin Sparks, and the final film for Whitney Houston. R. Kelly composed original songs for the film.