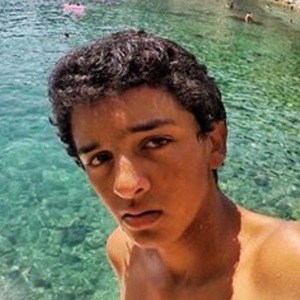 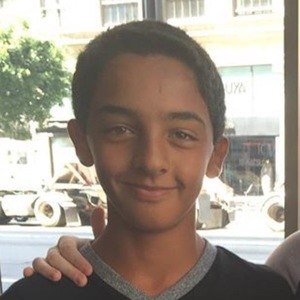 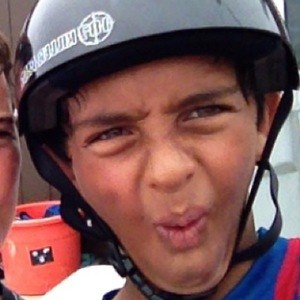 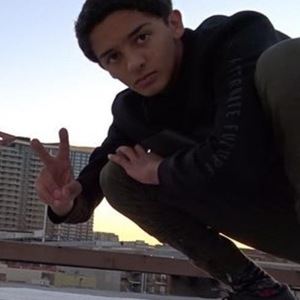 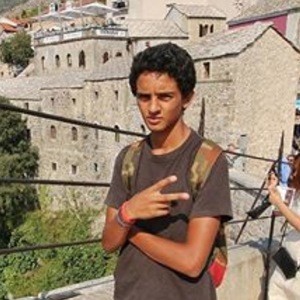 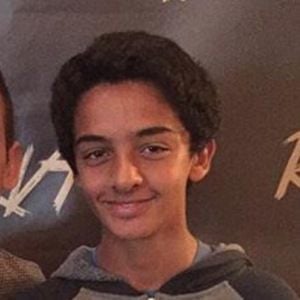 Content creator on YouTube who launched his channel to make videos about RC technology. His most watched series of videos would become "Hunting Killer Clowns with a Drone!"

He registered for his YouTube channel in October of 2013.

In addition to filming and drone work, he enjoys skateboarding.

He is from Carlsbad, California. He grew up with a dog named Rudy.

Both he and Slater Brown have published "Hunting Killer Clowns with a Drone!" videos.

Mike Kass Is A Member Of