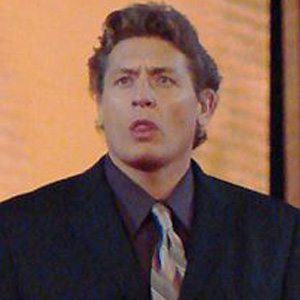 Born Darren Kenneth Matthews, he is a former British wrestler who was named 2008 King of the Ring. He became a WWE commentator after his wrestling career.

He started wrestling when he was 15 years old.

He fathered three sons with his wife, Christina Beddoes, whom he married in 1986.

He defeated Diamond Dallas Page in a 2002 European Championship match on Smackdown.

William Regal Is A Member Of