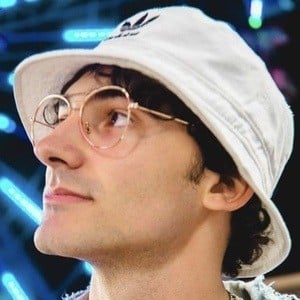 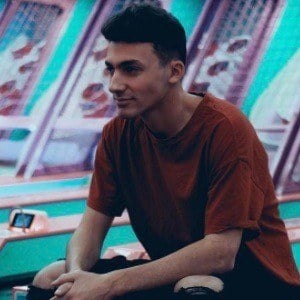 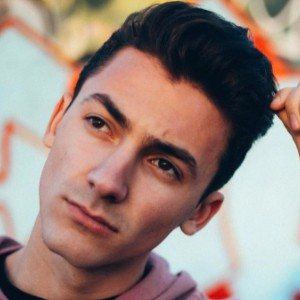 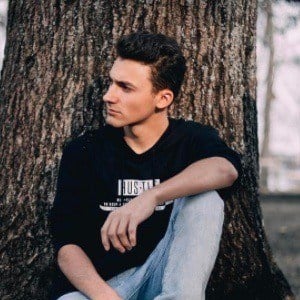 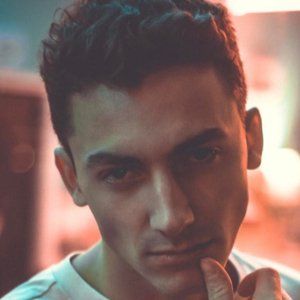 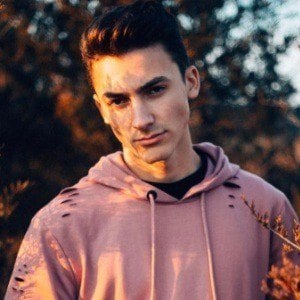 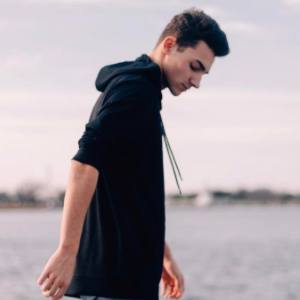 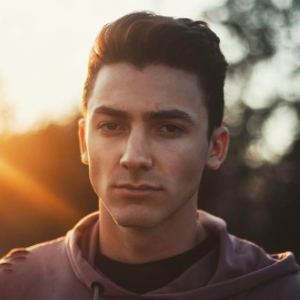 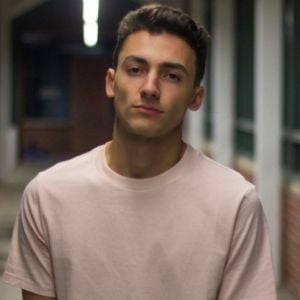 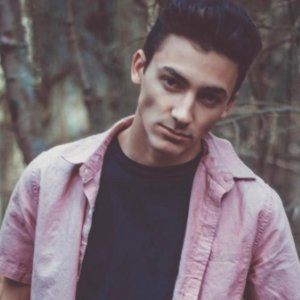 Scooter rider who is widely known for his self-titled YouTube channel. He has gained popularity there for his first person point of view scooter riding vlogs, challenge completions, pranks, and personal vlog entries. In 2017 he released the song "Don't Take It Serious" as a diss to Jake Paul.

He launched his YouTube channel in May 2014, but didn't start uploading consistently until August 2016.

He has amassed more than 1.3 million subscribers to his YouTube channel. One of his most popular videos there, "24 HOUR OVERNIGHT in MCDONALDS PLAYPLACE," has earned more than 4 million views. In February of 2019, he posted a video on his Instagram of himself skydiving.

His mother is known as Mama Manfs. He has a brother named Tyler.

He is best friends with fellow scooter rider JonMarco Gaydos.

Mikey Manfs Is A Member Of