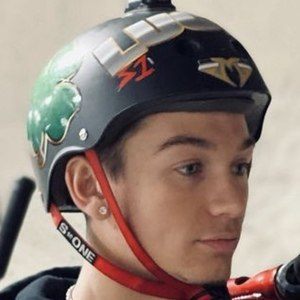 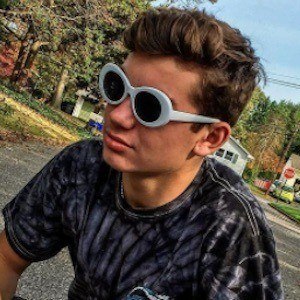 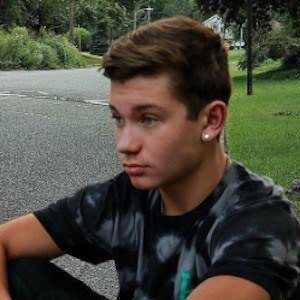 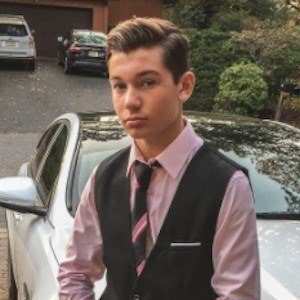 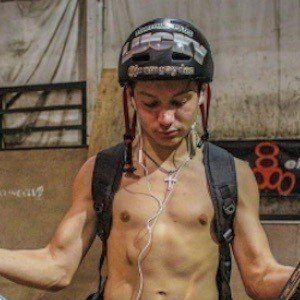 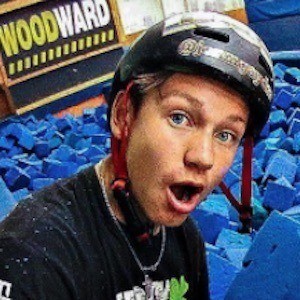 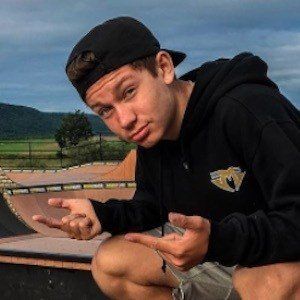 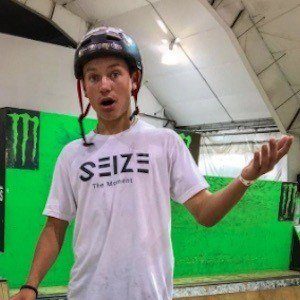 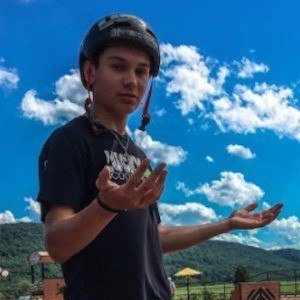 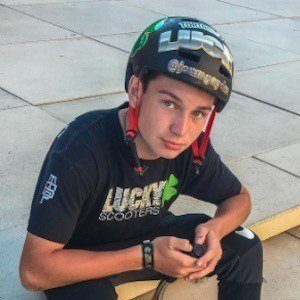 Professional scooter rider who has been ranked as the top rider in the United States and a top five rider in the world. He has been sponsored by Lucky Scooters, Zeus, Elyts Footwear and more.

He grew up in New Jersey.

He uploads a variety of scooter-related content to his self-titled YouTube channel, where he's amassed over 50,000 subscribers.

He was born to parents John and Monique Gaydos. He also has a sister named Mia.

JonMarco Gaydos Is A Member Of