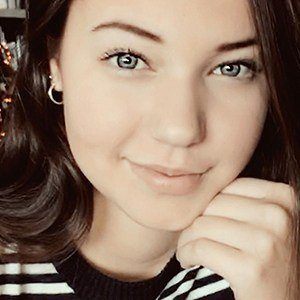 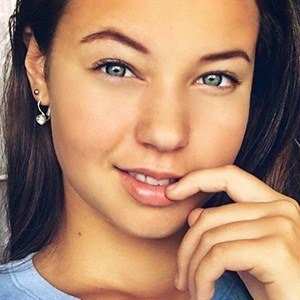 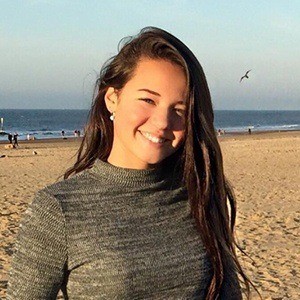 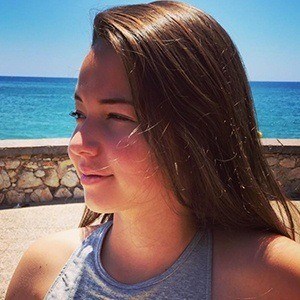 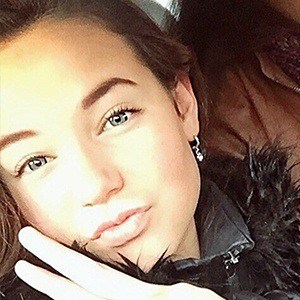 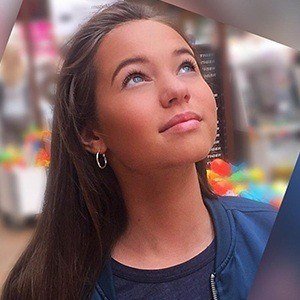 Lip syncer on the creative video platform TikTok whose mila_hooglander account has attracted more than 120,000 fans.

She began playing hockey when she was 7 years old.

She is of Dutch, Swedish, Portuguese and Japanese descent. She has a self-titled YouTube channel where she has posted vlogs.

Her father is a regisseur and her mother is a speech therapist.

She once did a TikTok video with Evi Zegers.

Mila Hockeychick Is A Member Of