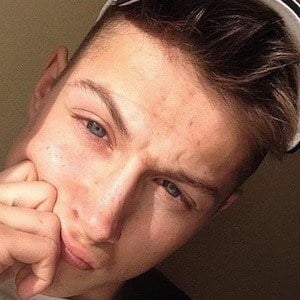 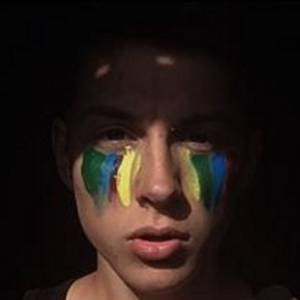 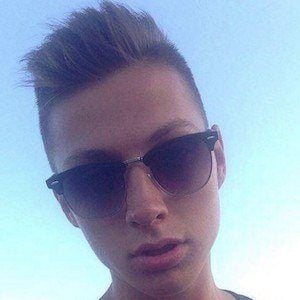 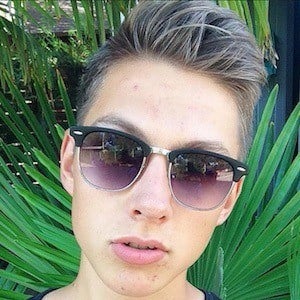 Up and coming Funimate star who has earned more than 80,000 followers and been featured more than two dozen times on the popular lip syncing app. His username on the app is milanszender.

He first began to become active on social media apps like Instagram and Funimate in the summer of 2016.

His video set to "The Greatest" by Sia was featured on Funimate and earned more than 15,000 views.

He has a half-brother and a half-sister.

Many of his Funimate videos feature music by artists like Halsey, Kesha, and Katy Perry.

Milan Szender Is A Member Of