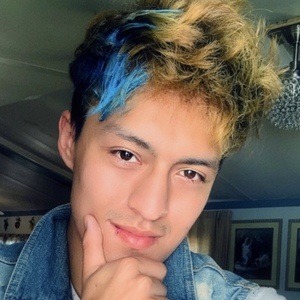 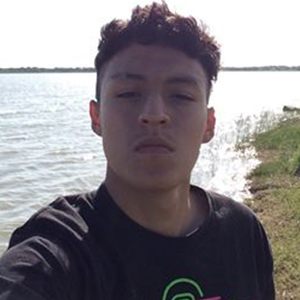 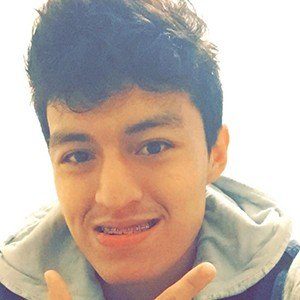 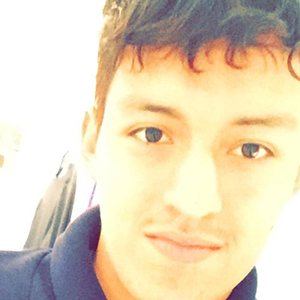 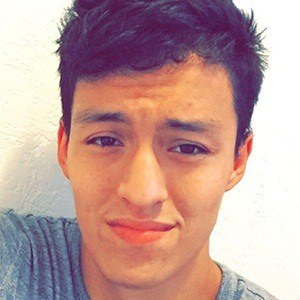 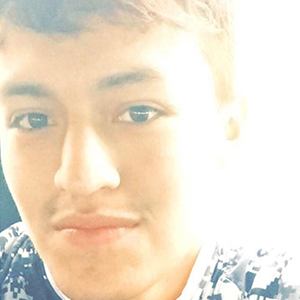 Funimate sensation whose variety of lip syncs and dance videos earned him more than 140,000 fans. The verified user has been featured several times on the popular video app.

Prior to becoming popular on Funimate, he was a passionate dancer, even winning a dance competition title in 2014.

A skilled athlete, he is a soccer player and has taken two titles in the sport. He became popular on TikTok with over 200,000 fans on his davidlermapatino account.

Born in Guanajuato, Mexico, he grew up in Texas.

He and Funimate superstar Latrice Wipf collaborated on a video to the tune of Ruth B's "Superficial Love."

David Lerma Patino Is A Member Of