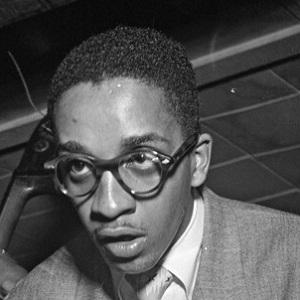 American jazz musician remembered for his proficiency on the vibraphone. He was a founding member of a group called the Modern Jazz Quartet.

His early jazz recordings include such albums as Wizard of the Vibes and Meet Milt Jackson.

He composed a piece called "Bags' Groove" that became a jazz standard.

He was born in Detroit, Michigan, and he later lived in Teaneck, New Jersey and New York City.

Milt Jackson Is A Member Of