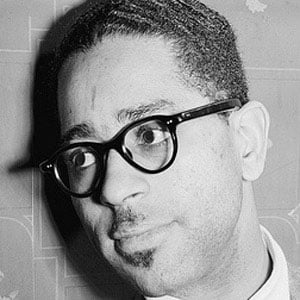 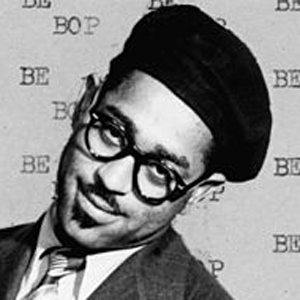 Considered one of the greatest jazz trumpeters in history. He was instrumental in the evolution of bebop and modern jazz.

His first professional gig was in 1935 with the Frank Fairfax Orchestra, followed by stints with the orchestras of Edgar Hayes, Teddy Hill, and Cab Calloway, the latter of whom fired him.

He led a State Department envoy to the Middle East in 1956, the success of which prompted many to call him the Ambassador of Jazz.

His father James was a bandleader in the Cheraw, South Carolina area. He married Lorraine Willis on May 9, 1940, and they would remain together until his death. He had a daughter named Jeanie Bryson.

His style was so harmonically complex that many of his contemporaries failed to recreate his technique successfully, with Jon Faddis being the first to master the Gillespie approach.

Dizzy Gillespie Is A Member Of