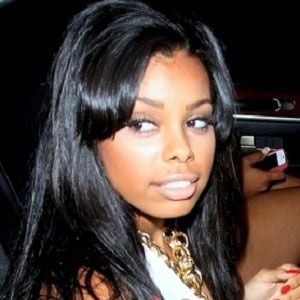 Reality star popularly known as The Star Chaser during her time on season 11 of the Oxygen series Bad Girls Club.

She studied nursing before pursuing her reality career.

She has grown incredibly popular on social media, with more than 100,000 passionate Instagram followers and over 50,000 Twitter followers.

She scored her spot on Bad Girls Club after her alleged affair with Justin Bieber. She has also been romantically linked to Bow Wow. She has a younger brother. She welcomed a daughter named Bailey with her fiance, who's known as hollywoodinna50z, in 2018.

She was removed from the Bad Girls house after a fight with costar Sarah Oliver.

Milyn Jensen Is A Member Of